A BPMN activity marked with three small lines, is a multi-instance activity. As the name already indicates, such an activity can be performed several times. Other than with a loop, you don’t need to carry out the activity instances one after the other, until a certain condition is fulfilled. Instead, a multi-instance activity is performed for each element of a list. This can be done in parallel, i. e. in any arbitrary order, or even simultaneously (e. g. by different users).

The video shows an example with an order that contains several line items. Each line item is inspected separately. You can download the model and execute it in the free community edition of Bonita.

Prerequisite: Bonita version 2021.2 and above. 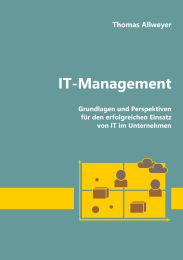